Slaying the tiger: Why we need to take on the advertising industry

In the UK, a politician has said the unsayable. He’s attacking a cute cartoon tiger who has smiled at generations of kids. 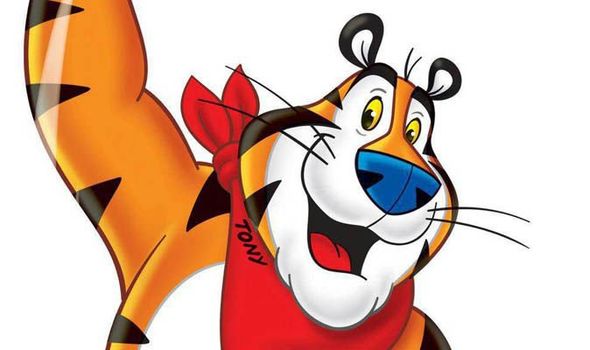 Since 1952, Tony the Tiger (catchphrase: "Grrrreat!") has been a cult figure on side of the Kelloggs Frosties box, instantly recognisable from the TV to the supermarket aisle. But now a shadow minister in the UK, Tom Watson, has said it’s time for Tony to go.

Anyone who thinks killing off Tony is overkill needs to think about another cartoon character: Joe Camel, the former mascot of Camel Cigarettes. Getting rid of Joe, who was targeted specifically at youngsters, was a key part of winning the war against tobacco.

In the same way, it’s time to face up to the truth that Tony the Tiger, and characters like him, are leading our kids down a dangerous path to a lifetime of ill health.

The link between sugar and obesity is no secret. We’ve even learned that the food industry, like the tobacco industry before it, has spent millions trying to subvert the science on this crucial issue.

It’s not just obesity itself that threatens our kids. It’s the illnesses that come along with it. Obesity brings greater risk of developing type 2 diabetes, heart disease, and strokes. And all that extra weight puts extra pressure on joints like knees and ankles, causing them to wear out sooner.

Sugar is also rotting our young people’s teeth – in both the UK and Australia, soaring numbers of young children are having teeth removed due to irreversible damage from the sugar in soft drinks and cereals.

If we don’t challenge the innocent cartoon faces that promote nutritionally empty, sugar laden products to our kids, the problem will continue to grow. Our kids are looking at a future where they may be the first generation in history to have a shorter life expectancy than their parents.

Tackling Tony the Tiger is a crucial step in ensuring more nourishing products from the food industry. In turn, this will take us off the path of the obesity epidemic and towards a healthier future for our children.