In the 1960s, the sugar industry created a body called the International Sugar Research Foundation. This organised funded health research into the physical effects of consuming sugar. Trouble was, the research began to turn in some inconvenient findings. A diet high in sugar was linked with higher rates of heart disease and bladder cancer. 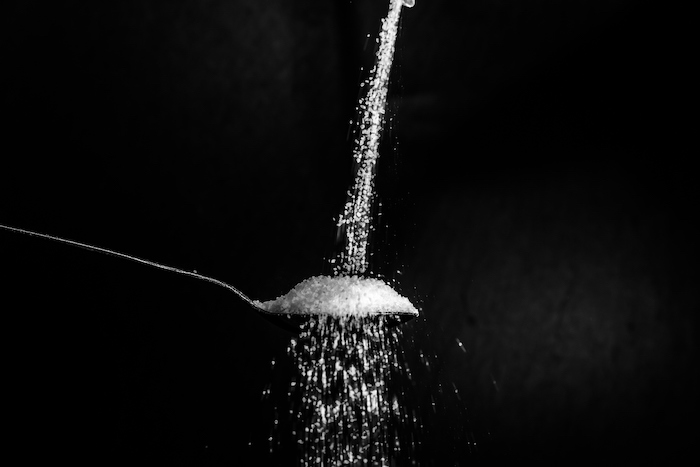 With millions invested in networks of production, distribution and marketing for sugary processed foods like breakfast cereals, this finding didn’t suit the International Sugar Research Foundation at all. The study was quietly abandoned and the research was never published.

Quietly shelving inconvenient research results is one thing, but there is strong evidence that the sugar industry actually paid a group of Harvard scientists to hide the relationship between sugar and heart disease, shifting the blame to fat instead. They did this by commissioning a review of literature on food related causes of heart disease, but they hand picked which studies would be covered. The study was published in the New England Journal of Medicine, one of the most prestigious medical journals in the world.

More recently, Coca-Cola was revealed to have paid millions to fund research – but only research it agreed with. The sugary drinks company negotiated deals with major US and Canadian universities. Included in the small print was provision for Coke to be able to bury the research findings if it didn’t like them. There was also a clause which allowed the company to avoid being mentioned as a funder of any research that it did allow to be published.

Makers of US chocolate and sweets including Hersheys and Skittles have also been funding studies. One came up with the surprising result that children who eat a lot of candy weigh less than those who don’t. The design of the study was deeply flawed, relying on questionnaires that asked respondents what they had eaten in the last 24 hours, with the authors cautioning in the introduction that the data "may not reflect usual intake" and "cause and effect associations cannot be drawn”.

Sadly for chocolate lovers, there is also strong evidence that the supposed ‘health benefits’ of chocolate are largely invented. All those studies showing chocolate is good for you tend to be funded by groups such as Mars, makers of the famous Mars Bars.

A study comparing funding sources to research findings found that studies of fruit juices paid for by fruit juice makers were much more likely to find that juice had health benefits. The US Supreme Court ruled that claims by pomegranate juice company Pom Wonderful,  showing that pomegranate juice could “cheat death” by reducing the risk of heart disease, prostate cancer and erectile dysfunction, were not supported by the science.

Check the funding source: Who has paid for the research, and who are the research organisation’s biggest funders?
Are there outlandish claims? If a news story links a specific product to a fantastic health outcome, it is very possible that industry funding is involved.
Is it too good to be true? A study claiming to demonstrate that eating nothing but sweets actually improves your health is unlikely to be the real deal.