Type 2 diabetes has always been thought to be a life-long sentence requiring ongoing medications and the inevitable development of complications such as cardiac, vascular, kidney and eye disease. Emerging evidence shows that the disease may, in many cases, be reversible. 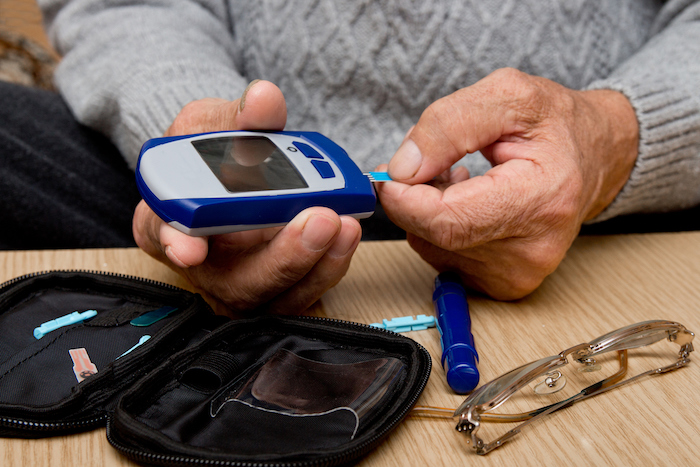 According to the latest Bureau of Statistics figures, more than a million Australians have been diagnosed with the disease Type 2 diabetes. In addition, it is estimated that 500,000 Australians have the disease but are undiagnosed, and two million more Australians are in a ‘pre-diabetic state (metabolic syndrome, insulin resistance) and will go on to develop the condition in the next few years. The incidence has increased from 3.5% to 4.1% of the Australian population in the past decade, while the annual cost has been estimated at $14.6 billion.

In the UK, a Southport GP Dr David Unwin has been treating patients with Type 2 diabetes in his clinic with a low carbohydrate diet for more than five years with impressive results in reversing the disease enabling patients to reduce, and in many cases, cease all diabetes medications. He calculated that in 2017/18, he saved the NHS UKP 57,000 (AUD 103,000) on medications alone. Dr Unwin was awarded the NHS Innovator of the Year in 2016 for his work in this field. His low carb diet has been accepted as a legitimate alternative to the traditional diabetes diet by the UK Royal College of General Practitioners (RCGP).

Another UK study by Professor Roy Taylor’s research team in Newcastle, the DIRECT trial, showed similar encouraging results in the management of Type 2 diabetes with a short term low (800kcal) calorie diet. This diet by nature was also low in carbohydrates, but is harder to sustain in the long term because of hunger issues.

An American company founded by billionaire tech entrepreneur (and world champion ironman triathlete) Sami Inkinen, Virta Health, has published impressive results of their management program for Type 2 diabetes. Virta Health is an online program in which patients receive dietary advice and are in regular communication with health coaches and doctors. The program has high adherence rates and after 12 months had markedly reduced rates of diabetes and medication use. In addition, the Virta low carb diet was associated with reductions in body weight, abnormal liver function, triglyceride levels and markers of inflammation.

In Canada, the Canadian Clinicians for Therapeutic Nutrition (CCTN) has 4,500 doctors who are recommending a low carbohydrate way of eating. Many have experienced health benefits in their own lives.

In Australia there is a relatively small number of doctors who are managing metabolic problems with a low carb approach, but the numbers are growing rapidly, often after the doctors themselves experience a dramatic improvement in their own health status. Recently four MPs & a scientific officer from the Education & Health Standing Committee of the West Australian Legislative Assembly travelled to the UK to meet Dr Unwin and discuss his successful approach to the management of Type 2 diabetes with a low carb diet. In their recently released report to the West Australian Parliament they stated “There is convincing evidence to support the use of dietary interventions such as the very low calorie diet and the low carbohydrate diet in the treatment of people with type 2 diabetes.”

This is one of the most exciting breakthroughs in modern medicine. Instead of being condemned to a lifetime of medications and all the complications of Type 2 diabetes, doctors and patients alike have been given new hope with this approach. If more medical professionals can recommend this approach, we should see the incidence and complications from Type 2 diabetes reduce dramatically over the next decade.

Dr Peter Brukner is chair of SugarByHalf and the author of A Fat Lot of Good  (Penguin, 2018).