I was pre-diabetic before cutting sugar 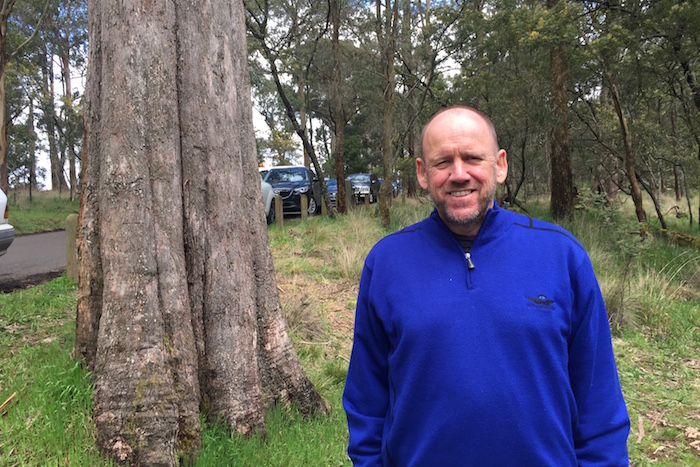 In October 2015 when undergoing a normal annual medical check-up, my blood tests came back normal except for the fasting blood sugar levels – my reading was 6.4. I didn’t understand what this meant other than it seemed high.  I recalled that the so-called “normal” was 5.5. I didn’t do anything further for several months.

In early 2016, I was approached to lend assistance to starting up a campaign called SugarByHalf. I was introduced to Dr Peter Brukner and he told me about the proposed campaign and what he and others were determined to achieve.  Over the following weeks and months, I became more aware about added sugars in processed food and drinks. At this time, I weighed approximately 84-85kg and had a BMI of around 26 or so and had been this weight and BMI for many years.

I became aware that my blood sugar reading would typically be diagnosed as pre-diabetic and that once the level reached 7, this was a diagnosis of Type 2 diabetes.

It was at this point (around April 2016) that I decided to dramatically cut down consumption of added sugars. It started with reducing consumption of bread and cutting out any soft drink or fruit juices, not having ice cream or milk chocolate and eating more unprocessed foods. Prior to my discovery, I would either have toast or cereal for breakfast (typically muesli). I began to look at the labels on packages and boxes of food to see what the level of sugar was either per 100mg or per serve and was shocked, not because added sugar existed in packaged foods, but that it existed in so much packaged food and I was oblivious to it. I used to think the best thing you could do was to avoid adding a teaspoon of sugar to your coffee or tea and that would have to be better for you.

Over the next 3-4 months, with my change of diet, the weight fell off me. I have lost between 5 and 6 kilograms and seem to have found a new level that is comfortable for me. My fasting blood sugar level has dropped to 5.2 (within the normal range) and my BMI is under 25 for the first time in more than 30 years.