I transformed my health 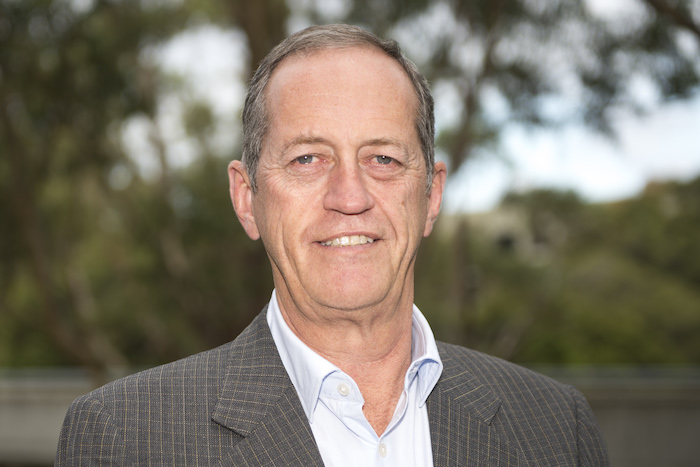 In 2012 I turned 60, the age my late father was diagnosed with Type 2 diabetes. At the time I thought I was reasonably healthy, but in retrospect I now realise I was pre-diabetic. I was overweight, bordering on obese (despite following the recommended low fat diet with regular exercise), my blood tests showed I had elevated triglyceride and insulin levels, low HDL (the good) cholesterol, and I had a fatty liver. Having seen the devastating effects of Type 2 Diabetes on my father’s health, I was keen to do anything I could to prevent developing that condition.

So I decided to adopt a low carb diet. I stopped eating sugar and starches, and tried to eat real food rather than processed food. In reality it meant going back to the way my parents’ and grandparents’ generation used to eat. Over the next three months my health was transformed. I lost more than 10kg in weight, my fatty liver completely resolved, and my triglyceride, HDL cholesterol and insulin levels all improved markedly.

What did I feel? The first thing I noticed was that my appetite was significantly reduced. Previously I would have a bowl of cereal for breakfast and then be hungry by mid-morning and so on. Without sugar on board, I was almost never hungry, and in fact soon found myself only eating two meals a day instead of the previous three large meals (and quite a few snacks in between). I felt great, my energy during the day was better, and my exercise tolerance increased.

The only negative was that I had to buy a whole lot of new clothes as I went down two sizes!

Since then I have maintained a low sugar diet concentrating on real food. Instead of breakfast consisting of some combination of fruit juice, low fat fruit yoghurt and processed breakfast cereal containing lots of added sugars, it now consists of Greek yoghurt with a mixture of nuts and seeds with some berries on top. If I need a snack during the day I will have a few nuts or half an avocado, and then dinner is meat or fish with lots of green veggies. For dessert I might have some berries and yoghurt. Instead of fruit juices and beer, I am drinking water and an occasional red wine in addition to tea and coffee. My nightly “treat” is a little bit of dark chocolate with my after dinner coffee.

On this regime I am almost never hungry, I have plenty of energy, and am able to maintain my previous weight loss.

People always ask me “Don’t you miss sugar and processed food” and I can honestly say I don’t. Sweet things now taste too sweet, and I really enjoy my meals.

I can honestly say it is the best thing I have ever done.