Soft drinks pledge 20% sugar reduction - but what does it actually mean?

At a stage managed press conference in Canberra on Monday, Australian soft drinks said they were going on a health kick. They claimed they would save our health with a 20% reduction in sugar content by 2025. 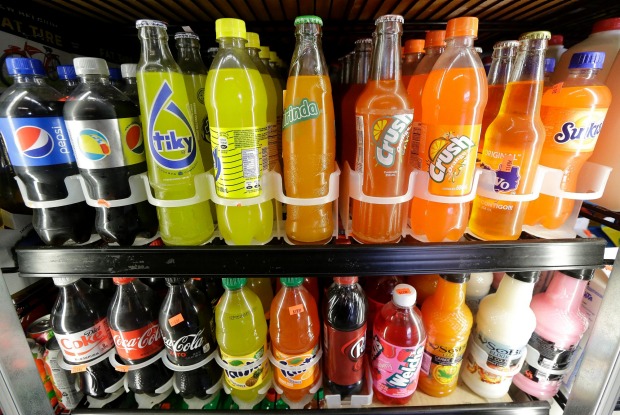 The new measures were announced in Canberra, by Geoff Parker, Chief Executive Officer of the Australian Beverages Council, standing shoulder to should with Health Minister Greg Hunt.

At the same time, media releases from Coca Cola Australia and Pepsico stated their intention to reduce sugar in their products by 20%. But are these pledges all they seem?

Like Big Tobacco before them, Big Sugar wants to be seen to produce ‘healthy’ versions of their products. Anyone for a menthol cigarette?

Big Sugar standing side by side with Big Politicians can mean only one thing. They’re terrified of what the Australian public is going to insist on to protect our health.

What are they scared of? Two things.

First up, the sugar tax.

Sugar taxes have been introduced in countries including Britain, Ireland and Mexico. Over and over again they have been demonstrated to reduce consumption of the sugary drinks that help fuel obesity. Big firms fought tooth and nail in these jurisdictions. In the US, they are currently taking state and local governments to court to try to avoid sugary drinks levies.

At the moment, natural sugars such as lactose and added sugar like high fructose corn syrup are simply labelled ‘sugar’ – or go by one of the more than 60 names for added sugar that manufacturers use to bamboozle consumers. There’s a push underway to get added sugar onto food labels in Australia, so consumers can clearly see what has been added to the products they buy.

Also, if we look a bit closer at this 20% reduction, what do we see? Coca Cola Australia’s media release actually says it will “reduce the sugar content in its non-alcoholic portfolio of sales by 20 percent by 2025.”

These are weasel words. Much of the 20% reduction will come from pushing sales of products like Coke Zero, which already contain lower sugar (they are high in artificial sweeteners, which can change the way body processes fat and uses energy, but that’s another story). These drinks are already overtaking more traditional soft drinks anyway, as consumers switch away from sugar laden options.

On the positive side, today’s Big Sugar lobbying effort means that our campaign is working.

They know that, if we don’t tackle the Sugardemic, this generation of kids could be the first in modern history to live shorter lives than their parents.

We would urge Health Minister Greg Hunt, instead of having his photo taken with people selling products that wreck the health of our kids, to focus on protecting them instead. Get the sugar tax happening, just like previous governments brought in the tobacco tax and plain packaging. Make food labels tell the truth about added sugar.

Only then can you truly claim to be protecting our health. 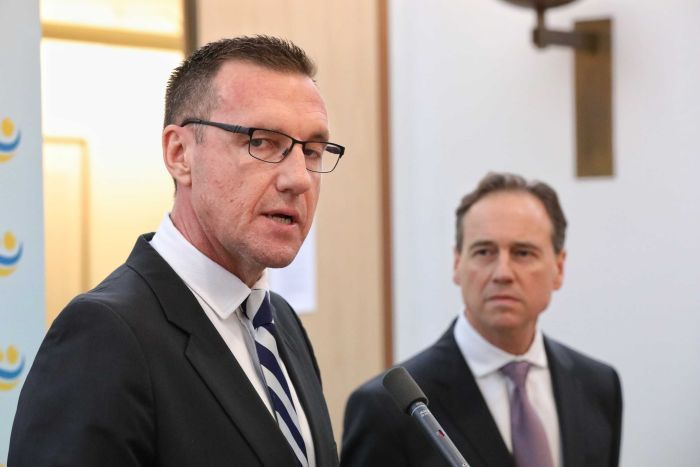